paul has had Numerous appearances in the world media as well as national UK newspapers, radio and tv appearances. 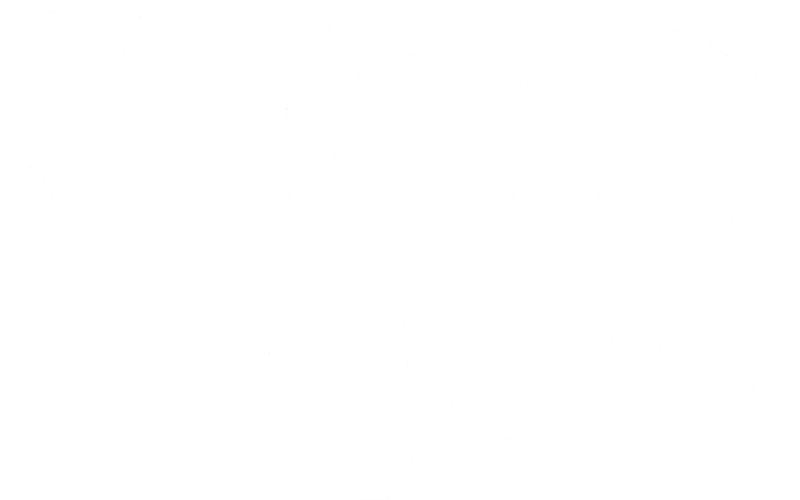 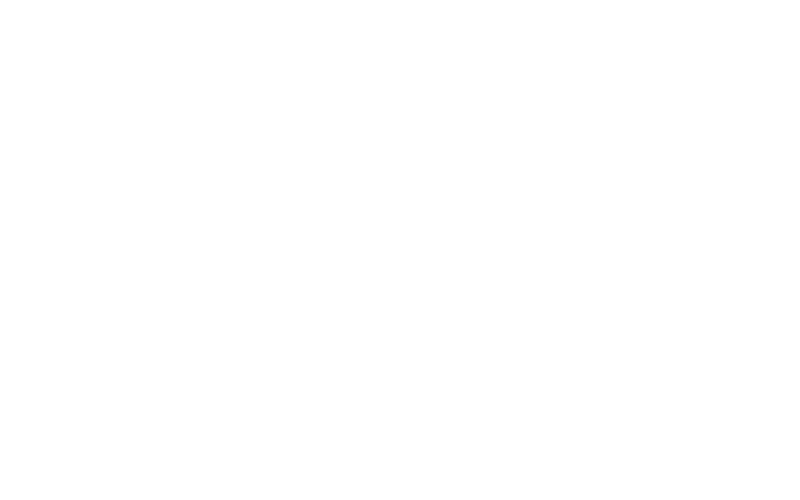 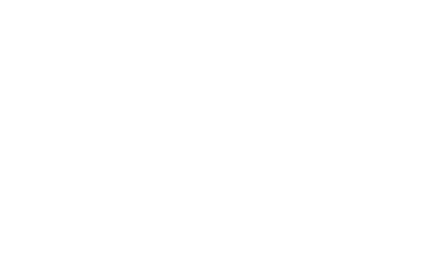 Author of Journey Of A Spirit Walker

Paul has had on various TV appearances, been featured in media publications and been interviewed on a range of radio shows. With his many years experience, he is well equipped to handle interviews as well as hosting shows and writing articles. He would welcome the opportunity to work with you.

The compassion we reveal to those in pain, how well we listen, what truth we live by, what gentleness we show, what love we convey, are all qualities of the human soul.

Please fill in the form below to send a media enquiry. Due to my busy schedule it may take up to 24 hours to return your enquiry so please be patient.

I have had a couple of readings with Paul both were evidential and accurate he is a very good medium.

I honestly would not go anywhere else, the evidence Paul is able to bring through is always phenomenal and leaves my jaw on the floor. Beautiful setting always welcomed with open arms and the knowledge Paul brings for life guidance is outstanding, look forward to my next visit!

As a current student of Paul’s, I attend his weekly classes and monthly meditations. I have also had previous readings. Paul is always so welcoming and provides great guidance and evidence on my journey. Thank you for such a great experience.

Paul is a superb reader with amazing accuracy. His reading really helped me focus on the way forward in my life as well as being enjoyable uplifting. I will definitely be back for another one! His development classes are outstanding if you are interested in personal development. I can’t recommend him highly enough.

Paul is a remarkable medium and tutor who truly works from the heart. I have had many readings with him over the years and he never fails to amaze me with his accuracy, warmth and guidance. He teaches development classes, mediation groups as well as running workshops and his knowledge and expertise is outstanding.

Great medium lovely centre and spot on with the reading he gave me.I would certainly reccomend paul also got to meet his adorable dog sam.

Wow! What an amazing experience. I’m so pleased I decided to have a reading with Paul. Very accurate and made to feel very relaxed throughout. Came out feeling very positive. Will definitely be seeing him again in the future.

I had a wonderful reading today with Paul, everything was spot on and was a lovely and positive environment, I loved it all. Thank you so much Paul.

I had a reading with Paul today he was spot on with everything he told me. I was so amazed, and enjoyed everything about it, such a lovely person. I got to meet his lovely dog Sam. I would highly recommend him and I will definitely go back .

From the outset Paul made me feel very comfortable and relaxed in his cosy, tranquil studio. Sam the giant dog was also very welcoming! The reading was remarkable and spot on in so many ways. I would highly recommend Paul and I will definitely be returning.